Hire A Private Jet To Dubrovnik

Dubrovnik is Croatia’s most popular tourist destination, located in the southern part of Croatia, right in front of the Adriatic Sea. The medieval town has been reconstructed after the earthquake of 1667, consisting of massive stone walls that encircle the Old Town. The town still preserves its medieval heritage with churches and public buildings perfectly blending with the stone houses. What is more, Dubrovnik consists of many well-preserved buildings ranging from baroque to renaissance and gothic.

Many tourists embark on a journey on the pedestrianized Stradun which is paved with limestone and consists of many restaurants and shops. The port in Dubrovnik gives a great opportunity to escape. You can always visit the islands of the Croatian Adriatic such as Koločep, Lopud and Šipan. Slightly further into the sea, you can visit the island of Mljet which will definitely take your breath away. Also, Dubrovnik can be visited at any time of the year. However, the busiest periods for this destination are spring and summer. That is when the city becomes alive, with cafes and restaurants remaining well packed into the night.

Things To Do In Dubrovnik

Sea kayaking is one of the most popular activities to do whilst in Dubrovnik. You can always see the paddlers pulling into the beach of Banje during the busy periods as it’s the city’s most characteristic sight. If you’re looking to arrange a group excursion, there will be one-person kayaks available to rent. You can always embark on a journey that is led by an instructor whilst sightseeing the walled city and the surrounding islands. If you’re worried about the experience of kayaking, it will not be a problem. The excursion is carried out at a gentle pace, enough to suit most people. Dubrovnik offers half-day excursions around the walls of the city and the island of Lokrum. Also, full-day excursions are available to the islands of Lopud, Šipan and Koločep which are more distant.

Seafood lovers will absolutely love the food in Dubrovnik as it offers a variety of different dishes, freshly caught in the Adriatic sea. Firstly, the islands of Mljet and Elaphite are rich in shellfish, squid and lobster. Secondly, you will see oysters on almost every local restaurant menu. You can always enquire about some of the signature dishes of Croatia such as Šporki makaruli (dirty macaroni) or rozata, a vanilla-flavoured custard dessert. Finally, wine is also popular in Dubrovnik as the vineyards located in Konavle produce red wines of Cabernet Sauvignon, Merlot and Plavac varieties.

Walking around the battlements of the medieval city walls is an experience you definitely do not want to miss. The 2 km city walls encircle the old town whilst revealing the picturesque views of the old town’s terracotta rooftops and the sea. Interestingly, the city walls have been built in the 13th century to protect the city from the outside world. Furthermore, you will be able to access the city walls through a flight of stone steps as you enter the town through Pile Gate. In order to prevent overcrowding in the summer, the number of daily visitors is limited so having a booking in advance is highly recommended. However, during less busy seasons such as winter, it should not be a problem.

Dubrovnik used to be a self-governing republic called Ragusa until 1808. The republic was governed by choosing a different citizen each month by the local councillors, to be a Rector. The reason for this was to prevent one person from becoming too powerful. The Rector would live on the upper floor of the Gothic-Renaissance Rector’s Palace, whilst in the office. Nowadays, tourists from all over the world are given an opportunity to see how local aristocrats once lived as it has been converted into the Cultural History Museum. Of course, the tourists will be able to admire lavish costumes, weapons, Baroque furniture and gilt-framed oil paintings.

Looking To Charter A Private Jet?

Places To Stay In Dubrovnik

Villa Dubrovnik is one of the highlights of a luxury stay in this medieval city. This luxurious hotel is situated about half of a mile to the east of the centre of Dubrovnik, allowing a great access to the most of the city’s attractions. The hotel is nestled against the cliffs facing the Adriatic sea and it offers 55 rooms where the guests are given the access to a private beach. Villa Dubrovnik features world-class spa centre where the guests can unwind and get pampered with exclusive beauty treatments, also four restaurants and a bar overlooking the sea. The guests in Villa Dubrovnik have a chance to book a stay in a room with a private plunge pool or Jacuzzi.

Valamar Collection Dubrovnik President hotel is located in the north side of Dubrovnik, in the peninsulas of the Lapad and Babin Kuk. These peninsulas are slightly further away from the old city and reach out into the Adriatic sea and host a variety of luxurious hotels and the President hotel is one of them. Dubrovnik President hotel consists of 286 rooms and offers spectacular panoramic viiews of the Adriatic sea. This luxurious hotel allows the guests to unwind at the wellness centre, have a fine dining experience in the world-class restaurants or relax at the private beach or a pool, all located within the premises of the hotel.

Sun Gardens Hotel in Dubrovnik is located a few miles up in the coast from the Old Town. Since the hotel is slightly further away from the noise of the main city, it offers the guests a more exclusive and intimate space to relax and enjoy their stay. This luxurious hotel offers resort-style features for the guests and also allows the guests to stay for a longer term. Sun Gardens Dubrovnik Hotel offers rooms designed with modern interior, a spa and wellness center, multiple pools to relax next to whilst residing in the hotel and of course, a private beach.

The Pucic Palace is a luxurious hotel in Dubrovnik, situated right in the heart of the Old Town. The location of the hotel allows an easy access to the most amentities within the Old Town and can be a great place to stay if you want to get the most out of this medieval city. The hotel offers 19 ultra-exclusive rooms featuring traditional baroque architecture, accompanied with luxurious hospitality and impeccable service. Although the hotel doesn’t offer a private beach or a lavish spa centre, the hotel’s architecture, interior and service boasts luxury and glamour.

What Are The Closest Airports in Dubrovnik For A Private Jet Charter? 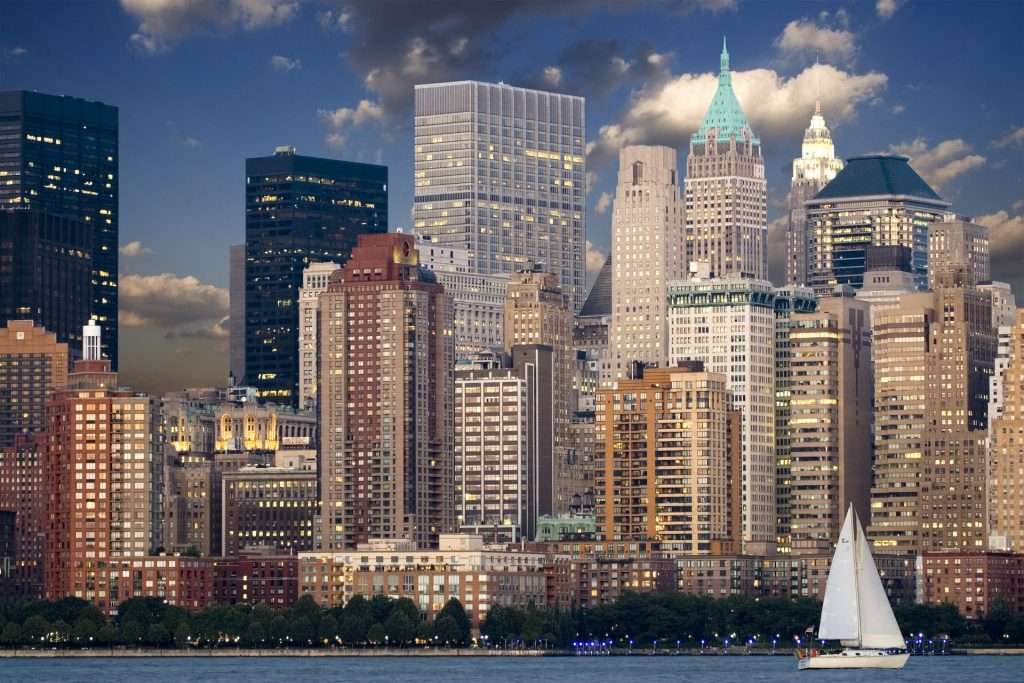 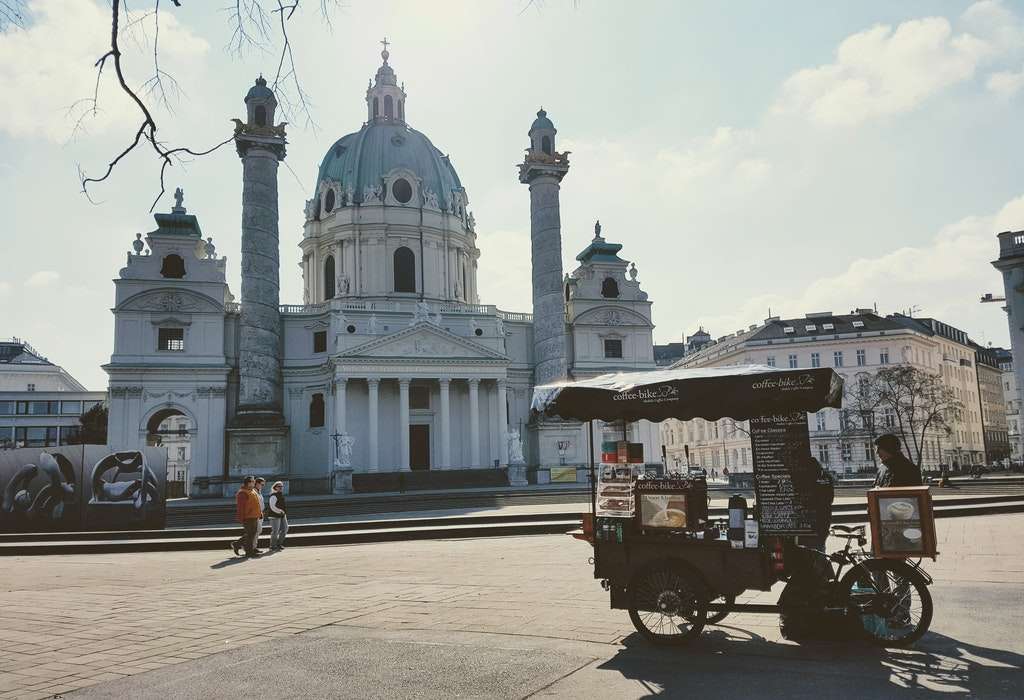 Looking For An Empty Leg Flight?